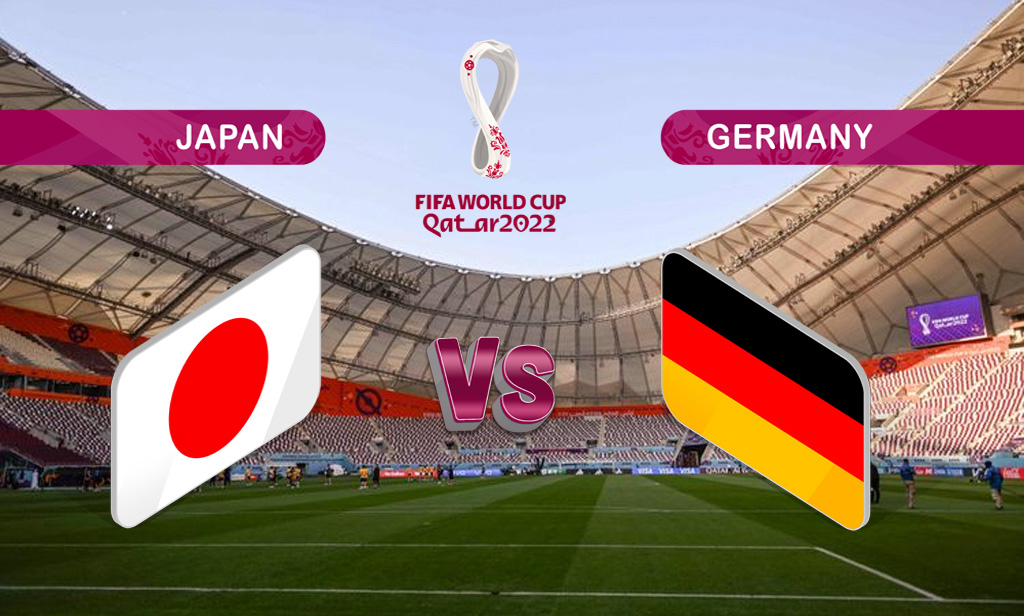 Four-time world champion Germany will start this year’s Qatar World Cup mission with a match against Japan at 7 pm Bangladesh time today. Before this, after winning the last World Cup in 2014, the German team could not turn around.

In the 2018 World Cup, he was also eliminated from the group stage. Since then, they have gradually rebuilt their squad with the help of young players and now they are ready to reign as the kings of world football.

Germany are the first team to qualify for this year’s World Cup (after the host nation), which is a sign of their strength, and on the other hand, like Germany, their first World Cup opponents, Japan, have formed a young and strong team.

How can you watch the Germany-Japan game live? the popular digital entertainment platform ‘Toffee’ will live stream all matches of FIFA World Cup Qatar 2022. World Cup matches can be watched live on the Toffee app from any mobile network in the country.

How to watch the Germany-Japan match: Apart from television, the game can be watched live with several apps. BDXI TV (Free! Web-based service. Sports can be watched using any browser), CircleNet (BDXI), E-BOX Live (BDXI), Sam Online (BDXI), AmarBD (BDXI), DDN Live (BDXI), Rangdhanu Live (BDXI), Rabbithole Prime (Official, Paid Service). You can also watch today’s game on TV. For that you have to keep an eye on the screens of BTV, Gazi Television and T-Sports